Last week I wrote a post relating the movie Clueless to writing and mentioned how it’s based on Jane Austen’s Emma. Then last night (Sunday) my hubby read that post (he’s an accountant and currently VERY BUSY during the week) and decided he wanted to watch Clueless (which is ironic because of what I said in that post). And as we watched it, here’s what I couldn’t stop noticing:

Call me crazy here, but don’t you think the cast of the 1996 Emma and the 1995 Clueless look just a little too similar in their respective roles?

First you have Gwyneth Paltrow and Alicia Silverstone, both with their iconic silky long blond hair. 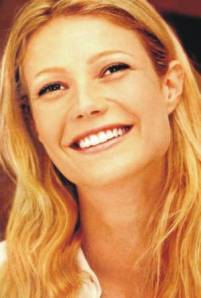 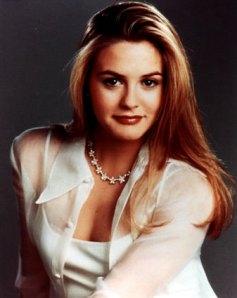 Then you have Jeremy Northam and Paul Rudd with that thick dark hair and those narrow, piercing eyes. 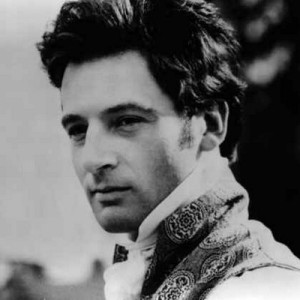 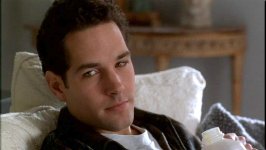 Toni Collette and Brittany Murphy both did the curly red-head thing and have similar facial features. 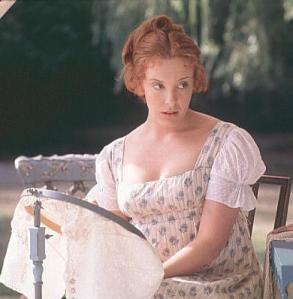 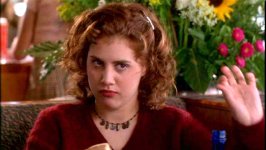 And I swear that even the two Elton characters and Mr Martin and Travis looked similar.

So my question is . . . was it on purpose? Did the 1996 movie capitalize on the popularity of Clueless by casting similar-looking characters that would be easily identified by Clueless fans? Or is it just pure coincidence?

And isn’t it funny how we latch onto a certain view of certain characters? 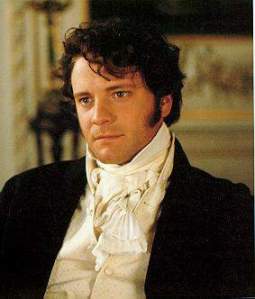 My neighbor adores the BBC version of Pride and Prejudice and loves to argue with me about how my favorite version, the Focus Features one from 2005, gets Darcy completely wrong because Colin Firth is the true Darcy. Plus, she prefers the more buxomish Lizzy to the skinny, flat-chested Keira Knightley (and maybe I prefer Keira Knightley’s figure because I am skinny and flat-chested, which brings up the question of how much we assume or want our favorite characters to be like ourselves). But beyond that, I just think the entire cast of the Focus Features film better fit the characters as I’d pictured them — beautiful, shy Jane down to silly Lydia; Darcy and Bingley down to Charlotte and Mr. Collins (despite the fact that Collins in the book is described as tall). 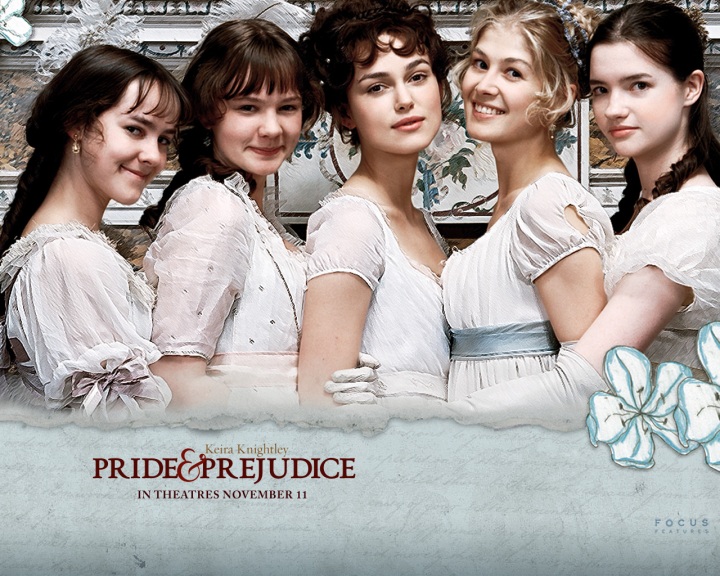 And of course, it happens the same way with modern books as it does with classics. There was the outrage over Robert Pattinson as Edward when he was initially cast, because he didn’t mesh with fans’ mental image of the character — until they got used to the idea, and now he is Edward, probably forever, the way Matthew Broderick will always be Ferris Bueller. Some characters overtake the actor, even.

I saw the first three Harry Potter films before I read the books, so those actors were the characters in my head. There was no separating them.

But on the other hand, most of the time I don’t want the faces of characters to be given to me. This past week I spent hours and hours in the 563 pages of Beautiful Creatures, loving the characters so much that they were real to me. I was so glad that the book trailer I’d seen right before I started reading didn’t include any faces so that I was free to picture them for myself:

[UPDATE: However, if you want faces for your characters, you don’t have to look any further than the fansite for a book, such as one I stumbled on just a few hours after publishing this post; a fansite for Beautiful Creatures just put up a cast list complete with a poll for visitors to vote for their favorite Ethan. I’d never heard of any of the actors on the poll, but I voted for Logan Lerman just based on the photos provided — and he’s winning! So this means that I have good taste in character casting, right? Or at least popular taste.]

How do you feel about putting faces to your favorite characters? Have some movie adaptations disappointed you because of the casting? Do you like having a character’s face on the cover of a book or in a book trailer? Which ones have worked for you and which ones haven’t? And is it a face and a physical description that make a character real, or something else? What is it that makes the picture fit the words?